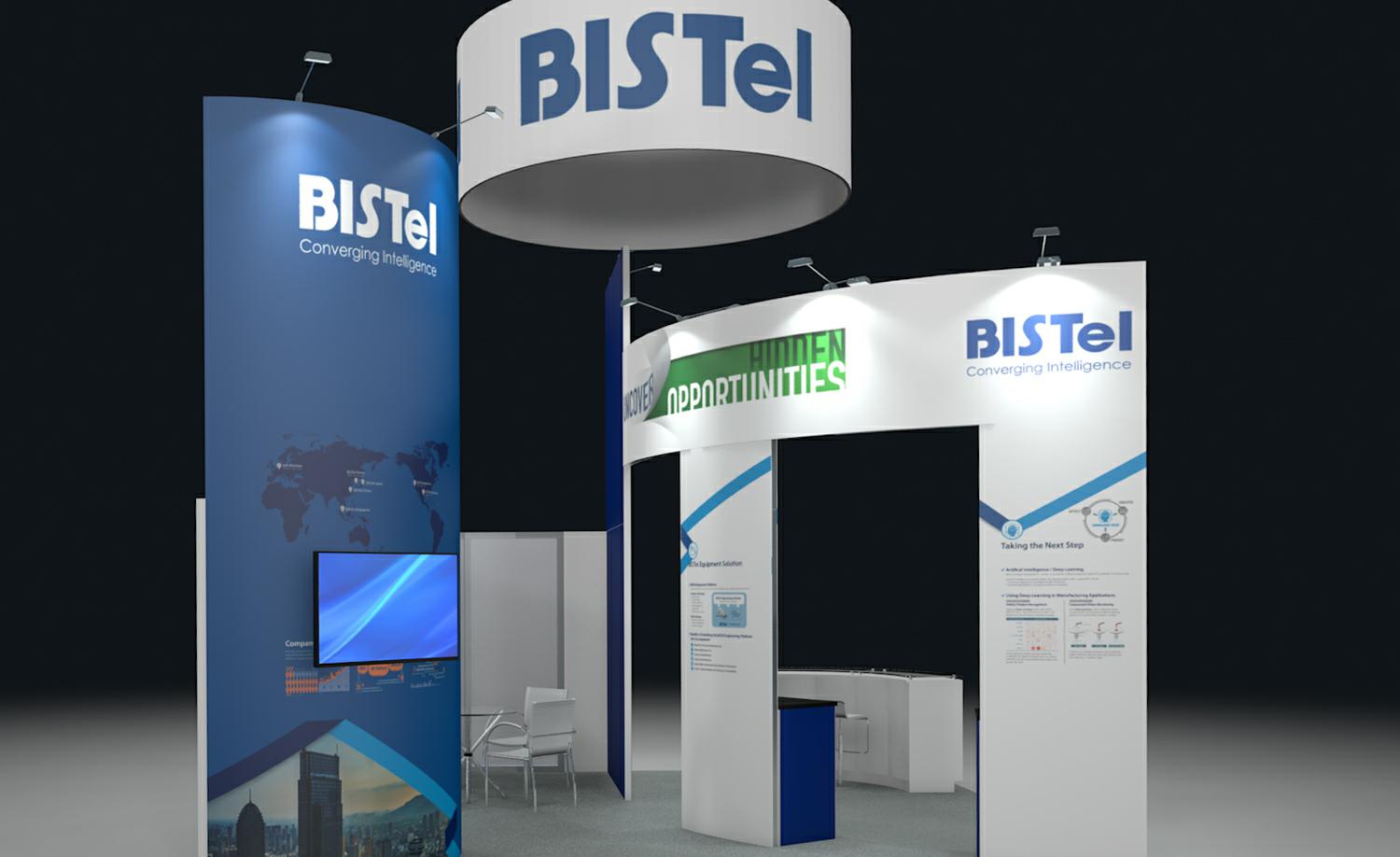 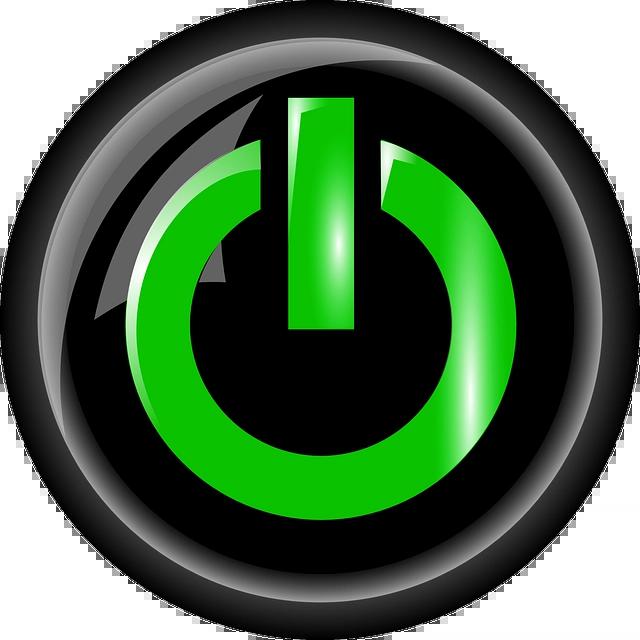 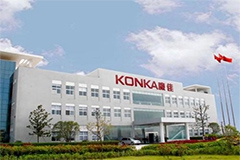 Power supply is tight, and many important suppliers of Apple and Tesla stop production in China.
Recently, due to the continuous shortage of power supply, many provinces, cities and regions in China have adopted power curtailment measures.[Détails]