Accueil > Nouvelles de l'industrie > DigiTimes: 5G baseband chips are getting cheaper, and 4G chips are starting to increase in price

DigiTimes: 5G baseband chips are getting cheaper, and 4G chips are starting to increase in price

According to a DigiTimes report, many industry insiders stated that the prices of 5G modems and radio frequency chips suitable for mobile devices will fall in the second half of the year, while the prices of 4G baseband chips will rise slightly. 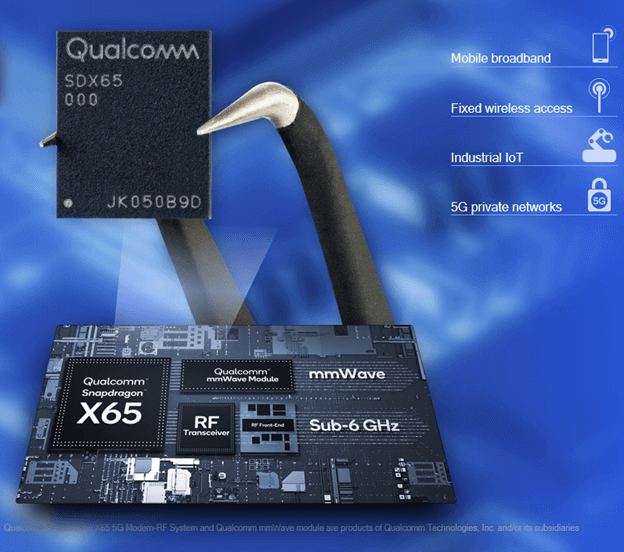 Sources said that the reason for the price increase of 4G baseband chips is the decline in production. At present, the world's major semiconductor manufacturers are focusing on the manufacturing of 5G chips. With the scale effect, the prices of such chips are gradually decreasing. At present, my country has built the world's largest 5G communication network, but the 5G construction in other parts of the world is still relatively slow, so there is still a large demand for 4G mobile phones.

Digitimes said that 4G mobile phones can bring greater profit margins to overseas distributors, so the demand for 4G chips is still very large, and the short supply has caused the price of 4G chips to rise.

The current peak download rate of mobile 5G chips can exceed 1Gbps. The peak upload rate can reach 495Mbps. Qualcomm officially released the X65 baseband chip in February 2021, which will be manufactured using a 4nm process with a rate of 10Gbps. It is expected to come out in the second half of this year.