One of the five core technical staff, Dr. Wu Jingang, resigned. SMIC stated that it did not adversely affect the overall R&D strength. 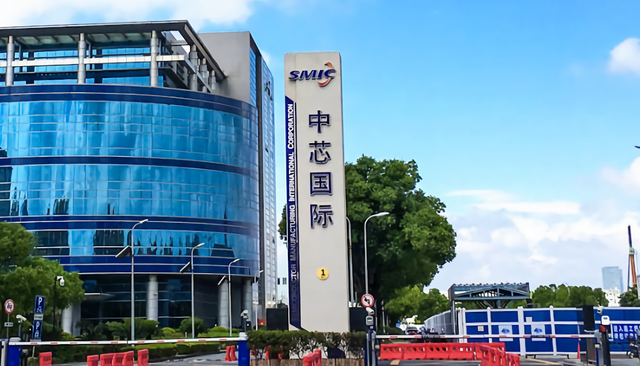 The previous prospectus also showed that Dr. Wu Jingang is one of the only five core technical personnel of SMIC. The remaining four are: Zhao Haijun, co-CEO of SMIC, co-CEO Liang Mengsong, and executive vice president of technology research and development. Zhou Meisheng and Zhang Xin, senior vice president of operations and engineering. According to the disclosed information, he is 54 years old this year, Chinese nationality, and joined SMIC in 2001. During his tenure, he was responsible for participating in the research and development and management of the company's FinFET advanced process technology.

According to the new equity incentive plan, 90% of the first-phase grants will be vested in installments within five years from the date of the first grant. In the first phase of the award list, Dr. Wu Jingang, as one of the core technical personnel of SMIC, obtained 160,000 restricted stocks of the company, accounting for 0.21% of the total number of restricted stocks granted.

The first award price of this incentive plan is determined based on 36.46% of the average trading price of 54.86 yuan of the company's A shares on the trading day before the announcement of this plan, which is 20 yuan per share. This means that the restricted stock that Dr. Wu Jingang will obtain corresponds to the market value of SMIC's stock at that time of 8.78 million yuan.

If calculated on the basis of the closing price of SMIC Science and Technology Innovation Board stocks as of Friday, July 2, 58.13 yuan per share, the corresponding market value of these 160,000 restricted stocks is approximately 9.3 million yuan.

Regarding Wu Jingang’s resignation, SMIC stated that the company’s technical R&D work is currently proceeding normally, and Dr. Wu’s resignation did not have a significant adverse effect on the company’s overall R&D strength. Through long-term technology accumulation and development, the company has established a complete R&D system. The company always attaches importance to the training and construction of talent teams, and the training and selection of potential employees, forming an ever-expanding excellent R&D team and a deep talent reserve. Have the talent base to maintain technological advancement and continuous innovation. In 2018, 2019 and 2020, the number of R&D personnel of the company was 2,096, 2,530 and 2,335, accounting for 11.86%, 16.02% and 13.50% of the total number of employees, respectively. The number of R&D personnel remained stable.

From the perspective of stock price performance, due to the resignation of core technical personnel, SMIC dropped by nearly 1 point at the opening.