Accueil > Nouvelles de l'industrie > Who acquired ARM? NVIDIA may acquire ARM for a sky-high price of 363.7 billion in late summer!

Who acquired ARM? NVIDIA may acquire ARM for a sky-high price of 363.7 billion in late summer!

The direct reason for SoftBank’s sale of ARM was its huge losses last year. A number of investment plans including WeWork caused SoftBank to lose 1.35 trillion yen (approximately US$12.5 billion) in operating losses. The sale of ARM can recover blood. 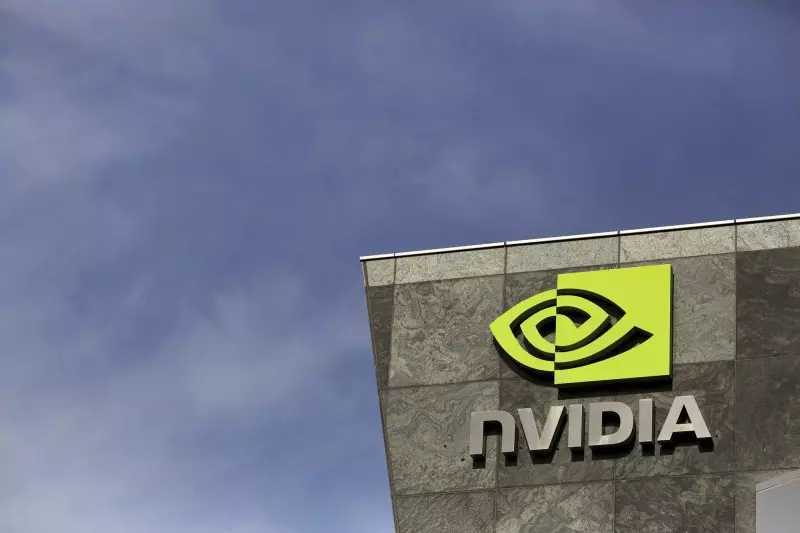 Not to mention the legal troubles of acquiring ARM, the acquisition amount alone is enough to deter most companies.

Then Goldman Sachs did not give up, hoping to form a consortium including Samsung, Apple, and NVIDIA to buy ARM, but it was also unsuccessful. At present, only NVIDIA is the only interested buyer.

British media The Evening Standard broke the news that NVIDIA has entered the ARM exclusive negotiation period, which will be completed before the end of the summer at the earliest, but both parties declined to comment.

In short, under the current circumstances, NVIDIA’s acquisition of ARM is likely to become a reality. At least the will of both parties. SoftBank sells a good price. NVIDIA can use this to realize the dream of independent CPU and enter the IP licensing market at the same time. The license is replaced with its own GeForce.

But for other ARM customers, NVIDIA's acquisition of ARM is not good news, including Apple, Samsung, Qualcomm, Huawei, etc. After all, NVIDIA is also a competitor. 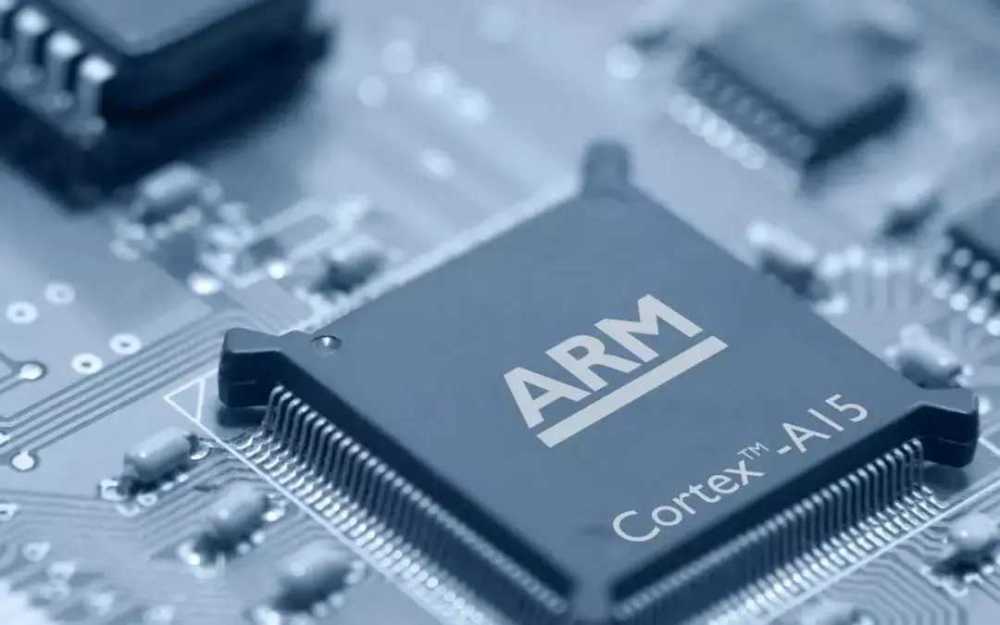 Demystifying the secret of Softbank's eagerness to sell ARM.

Less than five years after the acquisition for 32 billion US dollars, he decided to resell it. Regarding the internal situation, ARM co-founder and former president Tudor Brown (resigned in 2012) expressed his views on foreign media. He believes that one of the main reasons is poor management.

After the acquisition by SoftBank, the Japanese giant was eager to reap the rewards and believed that diversifying its core IP was a key move. So it invested heavily in the IoT business and recruited as many as 2,000 new employees. However, with the recent announcement of the spin-off, in fact, the IoT business has not achieved the expected results, and it will not be packaged and sold with ARM in the future.

Regarding the potential acquisition of NVIDIA, Brown worries that it will infringe on the neutrality of ARM, after all, NVIDIA has many enemies. In addition, he also criticized the British for inaction. Once ARM is acquired by an American company, many British bases will move to the United States. In fact, Brown said that as early as the 2016 SoftBank acquisition, the UK should stand up and act.

Finally, the report said that the chaotic situation of the management of ARM China Branch (Amou China) was also seen by SoftBank, which further promoted SoftBank's determination to get rid of the burden.